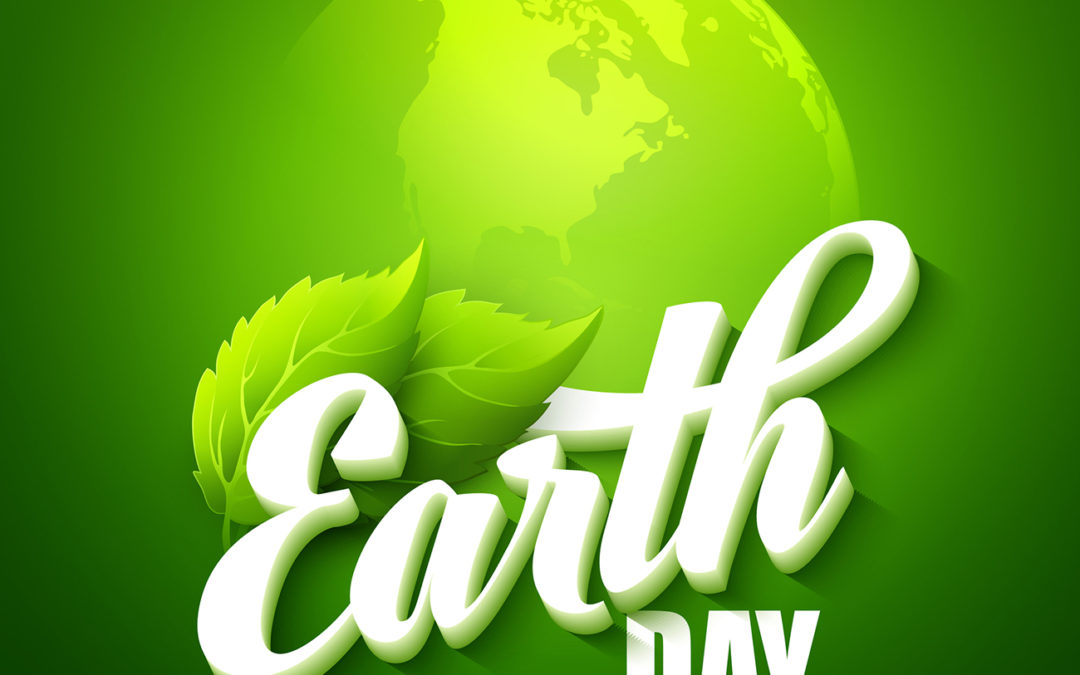 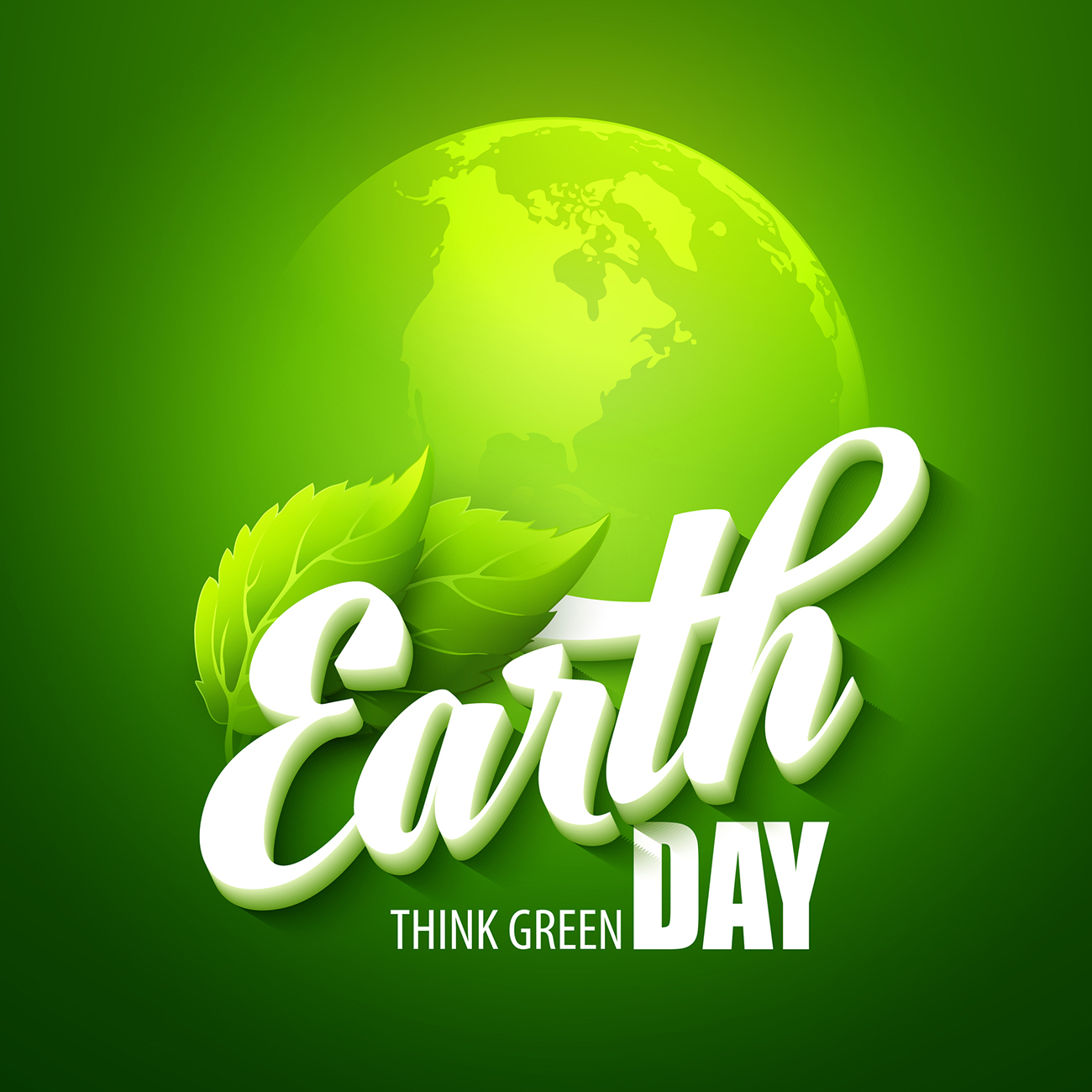 April 22nd of each year marks the holiday of Earth Day. What was solely started as a preservation environmental day in the U.S, is now a large movement around the globe. Earth day was started as a unified response to environmental crises such as oil spills, smog and pollution. On April 22, 1970, more than 20 million took to the streets in cities across the country to urge the government to take action on various environmental issues. This year will mark the 50th anniversary of Earth Day.

Air pollution has become a part of our day-to-day lives without regard of its effects on the environment. It was not until the publication of “Silent Spring” by Rachel Carson in 1962, did the public start paying attention to the effects of pollution caused by the booming industrial revolution. Since the first Earth Day, it launched the beginning of the modern environmental movement. By the end of 1970, it sparked the passage of many protection laws in the U.S including The Clear Air, Clean Water and Endangered Species Acts and the creation of Environmental Protection Agency (EPA).

Currently our planet is experiencing the effects of global warming and climate change around the world. This not only endangers animals and natural habitats, but us humans as well. Weather patterns are changing. The average temperatures are rising, therefore causing polar glaciers to melt, resulting in rising sea levels. Extreme weather patterns are developing bringing hurricanes, floods and blizzards in unusual and non-traditional places.

Looking for a way to celebrate Earth Day and commemorate its 50th anniversary? Here are a few things to consider:

Doing this may help in global warming because it affects our health in the following ways;

Let us take care of our environment for it to take care of us in return. Your little action today, goes a long way for the future of tomorrow. 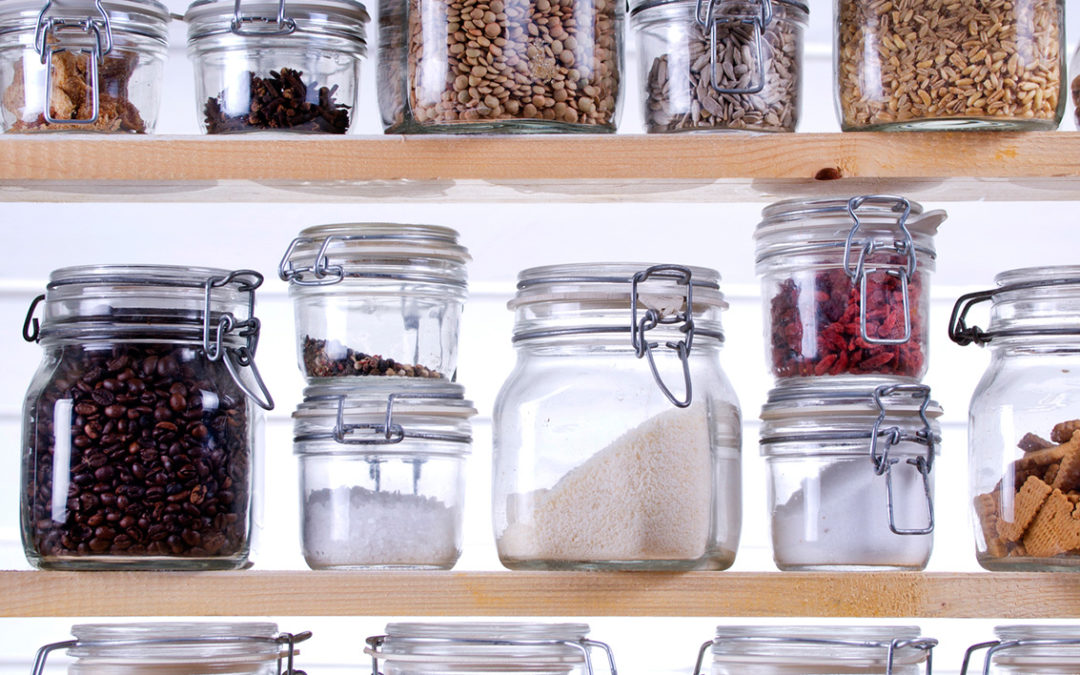 10 Non-Perishable Foods to have in your Pantry 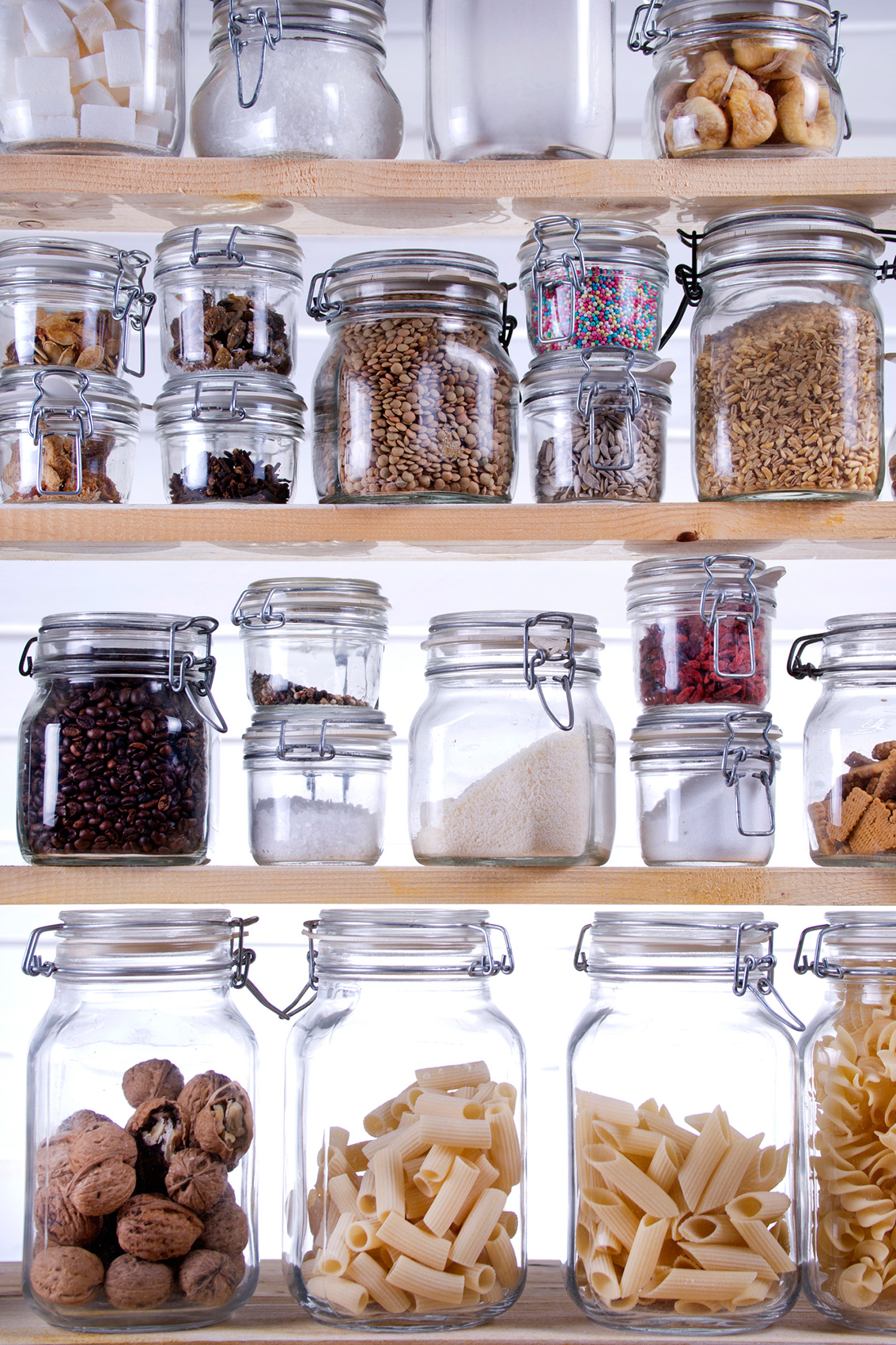 As our lives continue to be affected by COVID-19, food and shortages of food supplies is now becoming an issue. Particularly in the NYC area, there are lines of people waiting to get into grocery stores to limit the amount of people in the store at a time. Shelves are empty, and stores are limiting the amount you can purchase of one item at a time.

Here are some amazing recipes to try at home:

This are just but a few recipes you can easily try. Try more. We want to see what pantry recipes you come up with. Take a photo and tag us using the hashtag #dancetowellnesspantryrecipes. 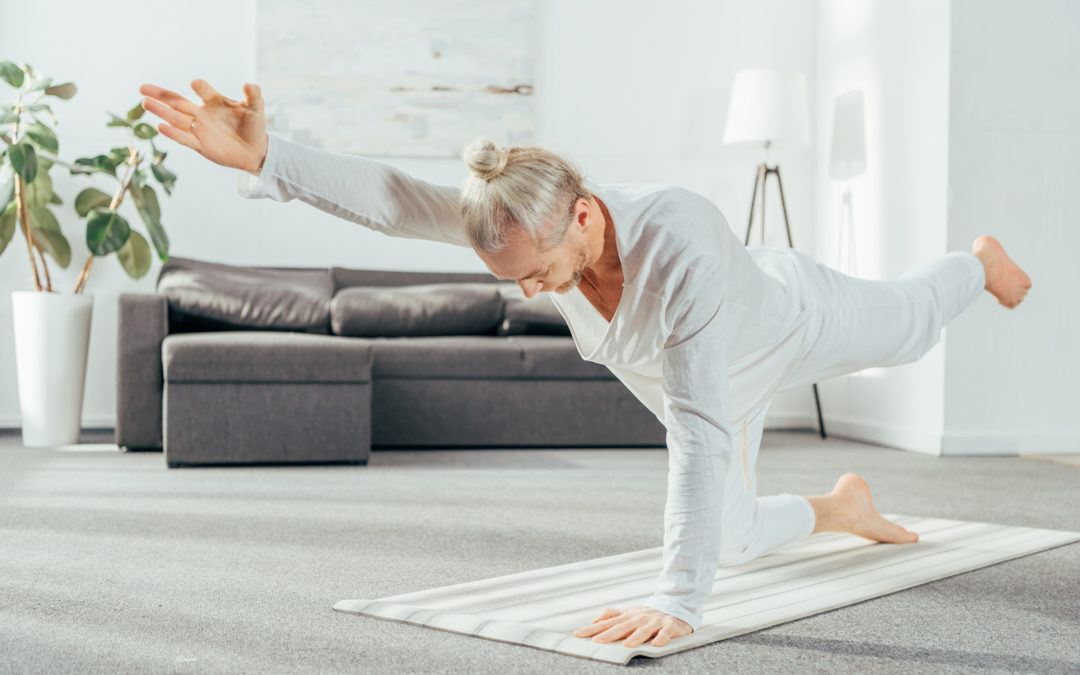 The Importance of Staying Physically Active 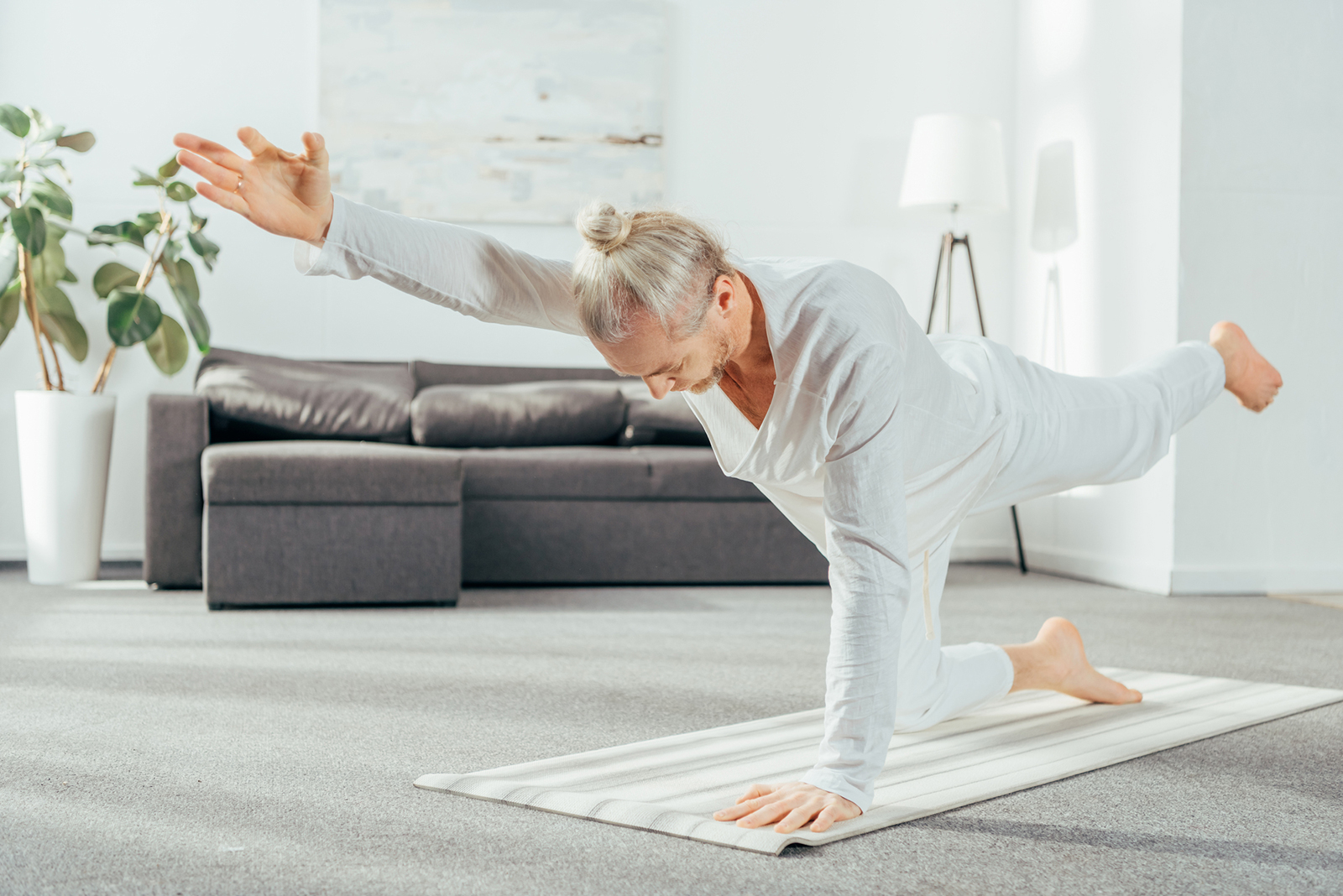 As we practice self-distancing and self-quarantines, you may find yourself spending more time at home than ever before. I personally have noticed how my lifestyle has slowed down and become more sedentary. You now have a higher chance of slacking off on your fitness and workout goals. The world as we know it may have seemed to have stopped, but looking after ourselves should not. In this time where achieving 10,000 steps may seem to be a challenge, it can be achieved, and in the comfort of your home. It is highly recommended to be physically active now more than ever because not only is it important to our physical health, but also vital to our mental well-being.

Physical activity helps in boosting the immune system. This is particularly important during this crucial time when we need our immune system to be at its best. Being physically active helps to increase your body temperature, thus increasing the sweat levels- that gets the bad stuff out. It also helps to support the circulation of white blood cells throughout the body- that kills bad bacteria. All of this is very important in fighting against infections that may attack our body.

With gyms, fitness/dance studios and parks closed, it can feel not as easy to workout. However here are some alternatives you can consider:

For some of us working from home is not what we are used to. If you are working remotely, every once in while check your posture and sitting position in order to prevent back aches. Be sure to take a break and stretch, or walk around before getting back to work. Just as you would at the office, do a workout during lunch or after work. It is recommended for adults to do at least 150 minutes of exercise a week (that’s just 30 minutes a day). Take this time of staying home to cultivate a healthy exercise routine and adopt a healthy lifestyle.

For more about these class formats, group fitness classes or other services offered, please contact us to discover your options.