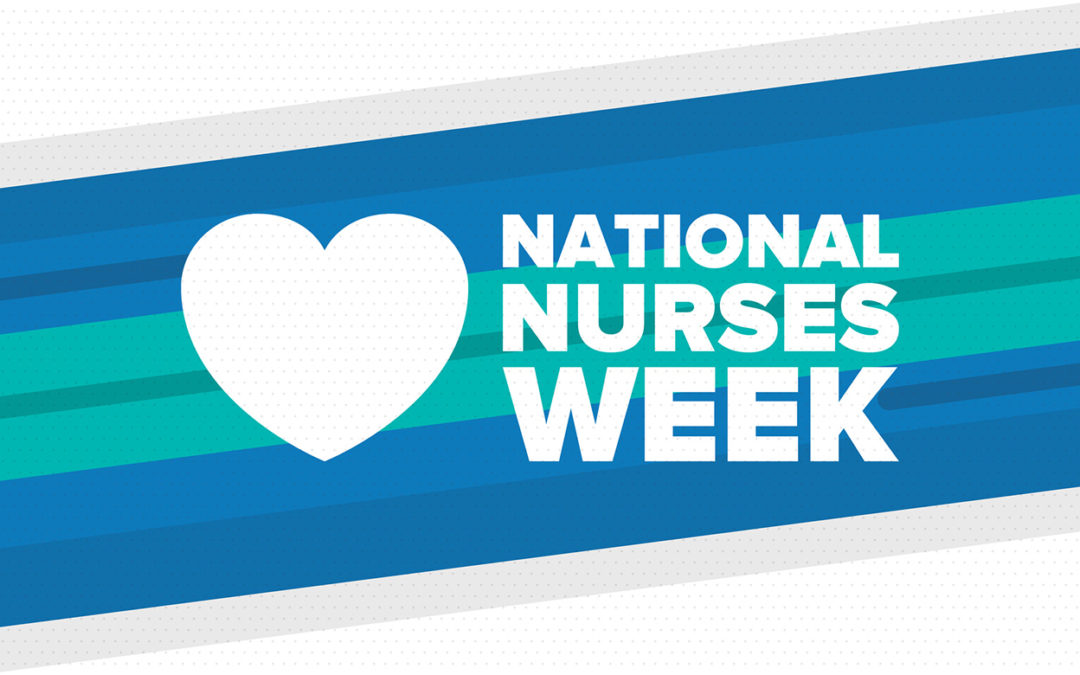 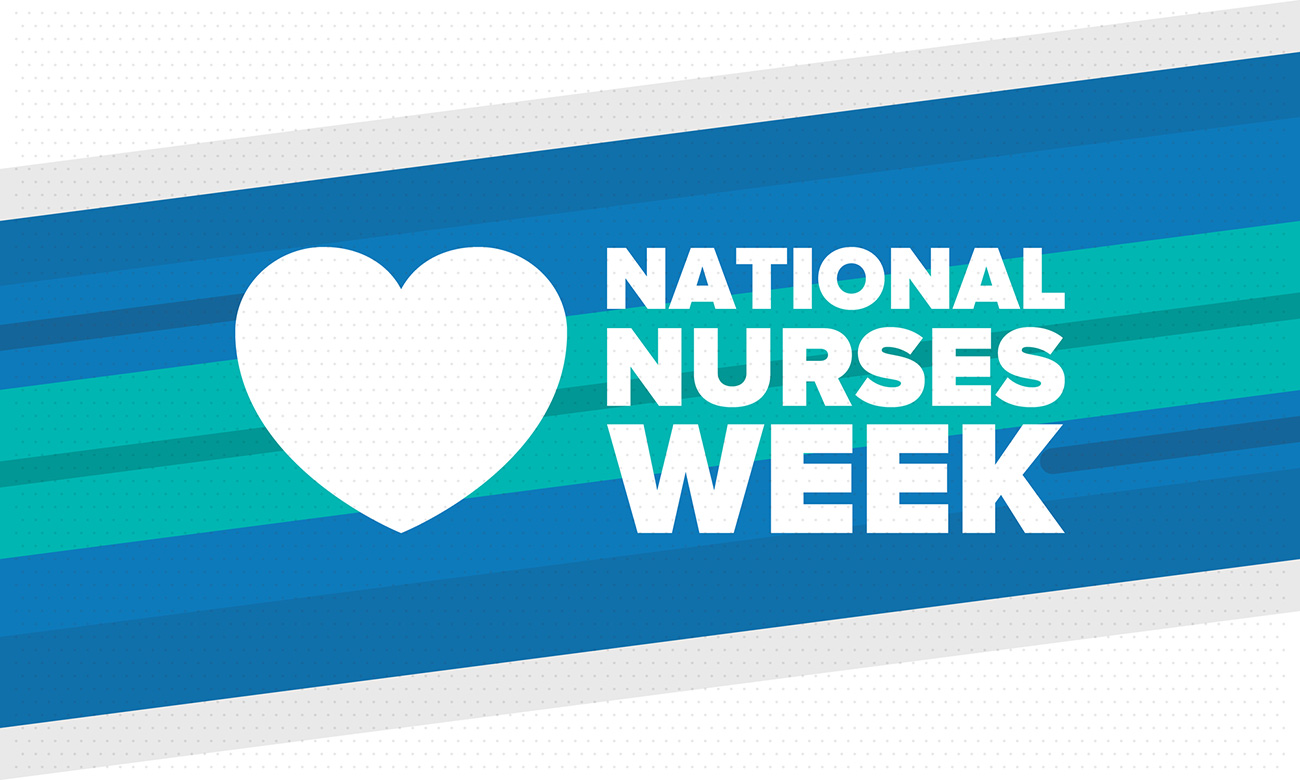 The week of May 6-12 is National Nurses Week. What a more fitting time as we are currently facing a global health crisis than to celebrate the nurses who are working the front lines of this pandemic. They are the ones who are risking their health and making sacrifices to save lives. In their honor and the honor of the 200th birthday anniversary of Florence Nightingale, the World Health Organization (WHO) has designated the year 2020 as “The year of the Nurse.” They are our heroes and play a very vital role in the hospitals such as ensuring the proper care and hygiene of the patients under their care. Now more than ever they need our support. We can be their support system by recognizing them for all that they do.

The standard of the nurses’ honesty and ethics has been ranked the highest in any profession now for eighteen years in a row. That speak volumes about the skills the nurses are bringing to the healthcare industry. They are truly making a lifesaving difference every single day. The National Nurses Week is a time to celebrate and give recognition to nurses and the impact of the profession on health and our daily lives. The week culminates on May 12: which is also the birthday of Florence Nightingale. She worked in the field when nursing was viewed as the lowest of jobs and patients were admitted to a crowded and dirty hospital. Nightingale led a team of nurses to improve the unsanitary conditions and keep patient records at a British hospital during the Crimean war. This elevated the professionalism of nurses and led to changes in the design and practice of hospitals.

National Nurses Week began as a day proposed by Dorothy Sutherland of the US Department of Health, Education and Warfare in 1953. The proposal was unsuccessful, and no action was taken by the federal government. However, this didn’t stopped the movement to celebrate and recognize nurses. No momentum was gained until the 1970s. In 1974, the International Council of Nurses announced May 12 would be International Nurses Day. During the same year, the White House and President Richard Nixon issued a proclamation for National Nurse Week and it has been celebrated ever since. There are several ways in which you can celebrate:

At a time like this, nurses are the backbone of our health system and we want to celebrate you. What you do is a calling and now more than ever we are saying thank you! Tell us your story, why you decided on this journey using the hashtag #ibeacameanursebecause.